Does my bum look big on this?


So, last week I gave Thomas Edison a hard time because he doesn’t know anything about interior design. That’s probably a bit unfair - his house may have been absolutely lovely. Well, to be honest, it’s more than a bit unfair because; 1. The light bulb is pretty important in the grand scale of things (design and otherwise), and 2. He is (at time of writing) dead and therefore not in a particularly strong position to defend himself.

Anyway, amongst all the remarkable stuff that he did during the course of his life (he died in 1931 at the grand old age of 84 - not a bad innings back in the ‘good old’ days), he developed the basic principles of mass production. Now, I do fully appreciate the ramifications of mass production and the huge impact (both positive and negative) that it has had on our lives so, in keeping with the seriousness of the subject matter, I am going to focus my blog this week on... the humble plastic chair... In fact, I want to celebrate the first mass produced plastic chair... one of the most versatile chairs ever designed - an absolute design classic and one of the most reasonably priced designer chairs that you will find pretty much anywhere. These chairs work everywhere... kitchen, living room, dining room, drawing room, study, bedroom, bathroom, entrance hall... you get this picture. In fact, I am currently thinking about getting one for my study.

Designed by Charles and Ray Eames in the late 1940’s (about 20 years after Edison’s death), they were a defining and revolutionary moment in the design process - the first mass produced plastic chairs, designed and manufactured based on the simplest of principles;

‘The most of the best to the greatest number of people for the least.’

Like many designers, Charles and Ray (and, just so we are clear, Charles was male and Ray was female - Ray was in fact Charles’ wife and not a man called Raymond) started out many years earlier from their rented home in a Los Angeles Suburb. I am pretty sure their unsuspecting landlord had absolutely no idea that they intended to convert the spare room into a workshop (a workshop that they promptly kitted out with a homemade molding machine). They actually named the molding machine ‘Kazam’ after ‘Alakazam’, as they felt it was like magic (remember, they were based in LA so probably a bit eccentric and into recreational drug use... sorry, that’s complete nonsense - just trying to ‘sex up’ the story a bit...).

So, in the spare room... of a rented house... in an LA suburb... using a homemade wood molding machine... and a plastic mould of Charlie’s leg, they developed, wait for it, a plywood leg splint! Not a chair. It was, however, a turning point for them - you have to remember, the world was at war (it was number 2 - the sequel) and plywood leg splints were in high demand. Following an order of 5000 splints from the US Navy, they were able to move to a proper studio and continue to develop and advance their molding process.

Charlie and Raymundo believed that comfort was as important a part of the design process as aesthetics and, as a consequence, creating a seating shell that perfectly supported the body became a huge preoccupation for them. Following a number of unsuccessful attempts with plywood and sheet aluminum, they reverted to fiberglass (it was around this time in the late 1940s that the production technology existed to produce fiberglass shapes economically and in large numbers). They successfully developed two organically shaped seat shells composed of fiberglass reinforced plastic - these were to become the Eames plastic Side chair and Arm chair... two clean and simple organic shapes, sculpted perfectly to fit the body. Job done.

However, the true genius and ‘light bulb moment’ occurred when they evolved the original and simple concept to develop a range of bases that could be paired with the shells, hence providing the basis to create a whole family of seating. The bases ranged from; rod (wire) bases, to wood bases, to the X-base (nothing to do with the X-Men), to the case base on castors, to the stackable base. They also developed a simple set of naming conventions/acronyms for their range of chairs...

Super simple once you understand it, but I must admit that it baffled me a bit until I ‘Googled’ it just now (isn’t the WorldwideInterweb just brilliant).

The range of chairs was first presented at the ‘Low Cost Furniture Design’ competition at the New York Museum of Modern Art in 1948 - they became an instant hit and remain hugely popular today. Wherever they are used - either in a commercial setting or in the home - these chairs successfully unite enduring form and quality construction in a comfortable and durable seat.

These days, the Eames range of chairs can be found in a range of colours and, on the genuine article, the shell is dyed throughout so the colours are integral to the piece and hence remain vibrant after years of abuse (as you would probably expect given their simplicity, the chairs have been copied many times and mass produced at even lower cost, but not necessarily to the same quality standards...). Below are a few images of Eames chairs that I absolutely love (probably a few more images than normal, but they are pretty special chairs...) - they illustrate how effectively these chairs can be used in a range of different and diverse interior spaces...

So, I have concluded that I may have been a bit harsh about Thomas Edison (did I mention in my previous blog that he is regarded as the most prolific inventor/designer in history and has more than 1000 patents to his name in the US alone?) - based on the link between mass production and modern design classics, it would appear that I haven’t given him full credit for the contribution he has made to the interior design industry. Anyway, enough about him - I was going to finish this week with the Charles Eames ‘banana leaf parable’, but I think I’ll just sign off now and go and buy a chair.
Labels: Chairs 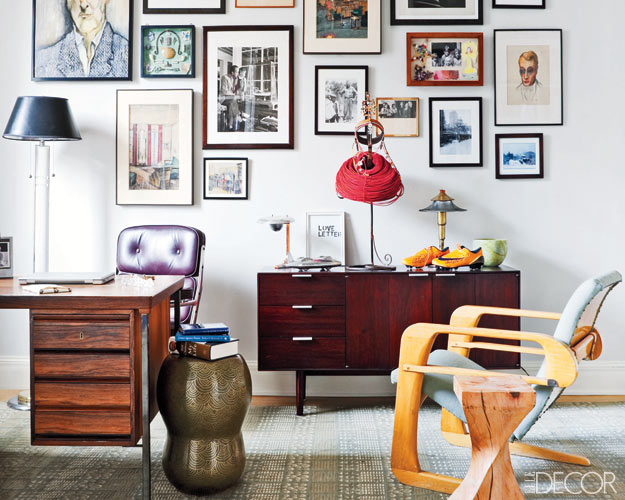 What is eclectic design? 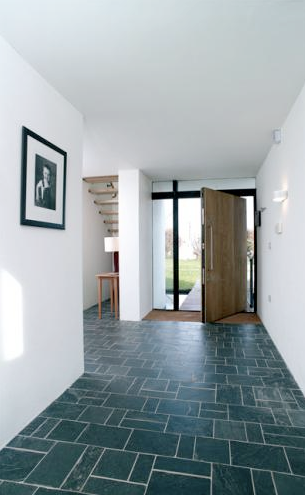 The 'all important' entrance hall...

Jane Price-Stephens
I love all things related to art and design and am passionate about helping my clients to realise their interior ambitions! This blog provides a brief insight into some of the things that I love and introduces some relatively simple ideas that can help you to personalise your home… 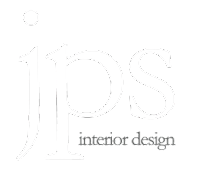